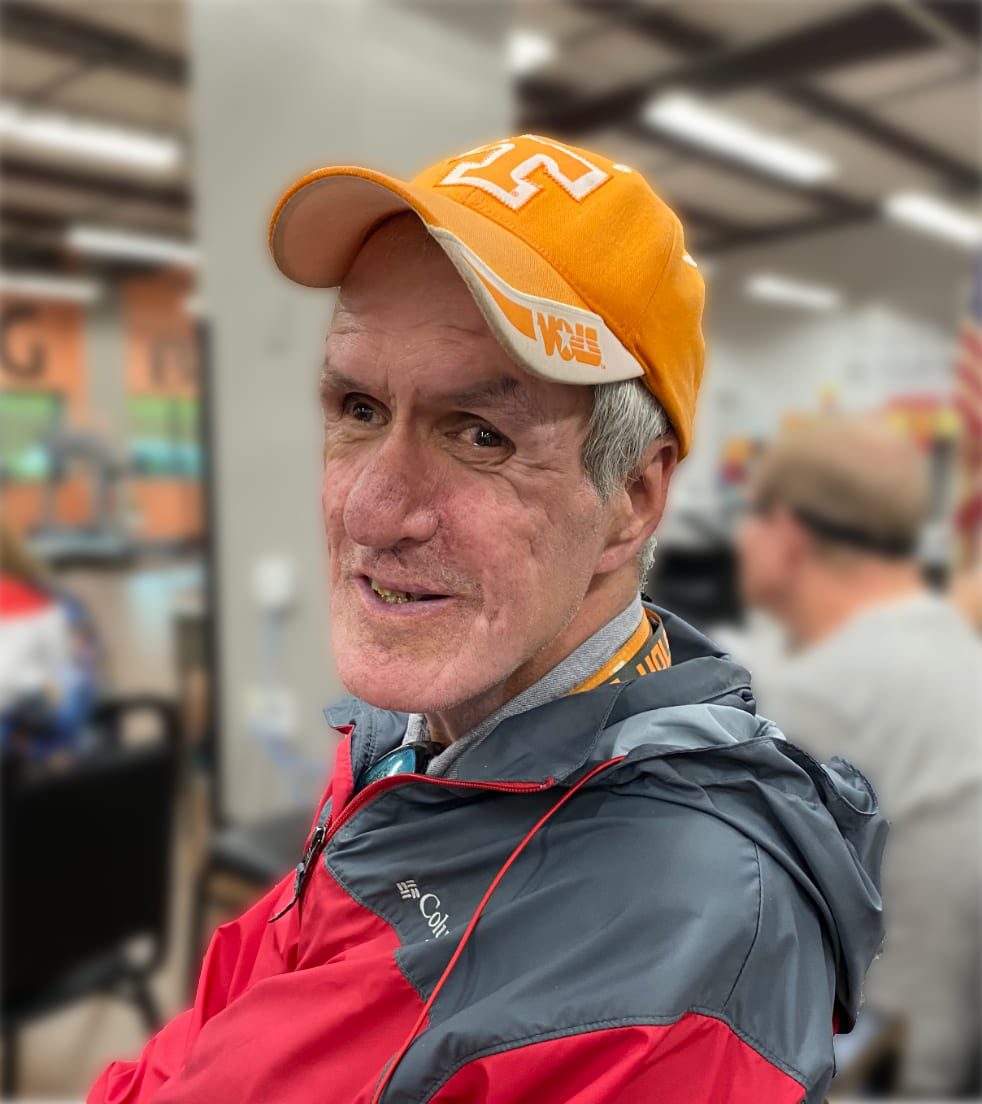 Family has always meant a great deal to Terry Stanley. He was abandoned at birth and taken in by a foster family who loved him well. Terry’s foster mother, Opal Ottinger, fostered more than 50 children through the years. All of them were adopted except for Terry. He remained with her and her family until her death. Ms. Ottinger had two grandchildren, Troy and Lisa Dale,  who were like siblings to Terry. Sadly, Ms. Ottinger passed away suddenly from a heart attack when Terry was 12 years old.  At her death, Terry was  admitted to Green Valley Developmental Center.  He missed his family terribly.  Troy and Lisa visited Terry to Green Valley occasionally. He was overjoyed to see them but was inconsolable when they left without him. The adults facilitating the trips were heart broken at these partings and chose not to continue the visits in order to save everyone involved from the painful partings.

Terry’s medical and social history paperwork did not include the names of his foster family. As staff changed through the years at Green Valley, the fact that Terry had a family was lost to all but Terry who would speak longingly of them.  Terry spoke of his family members in a way to lead staff to believe they would have his same last name. Unfortunately, this misunderstanding lead to attempts to find his family ending in dead ends and  thirty years with no contact with his family.

Terry moved from Green Valley Developmental Center to Life Bridges, Inc. in 1985. He recounted memories of his family to Life Bridges staff and often grew sad at holidays from missing his family. He could describe the house he grew up in and his siblings Troy and Lisa. In 2006, a Life Bridges staff member committed to helping Terry find his family. She scoured the files and turned up one name, Lisa Dale. She followed this lead and began making calls. On Dec. 9, 2006, Terry was reunited with his brother, Troy Dale. They were overjoyed to see each other and the family reunions continued as they visited family members and the old family homestead together.

Terry loves his long lost family and continues to miss Opal Ottinger, the only mother he ever knew. He is also very grateful to his Life Bridges family for believing his memories of his family even when they seemed unlikely and for going the extra mile to help him find his childhood family.

Terry is blessed to have family and friends at Life Bridges and in his foster family. He loves his current life with support from Life Bridges. He enjoys his employment at the Tennessee Department of Transportation Office. He loves the home he shares with his best friend. He loves to travel and looks forward to the end of the pandemic and being able to travel freely again. Above all, he LOVES his Tennessee Vols! 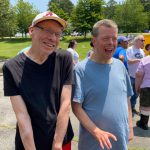 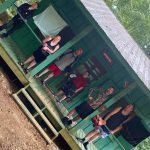 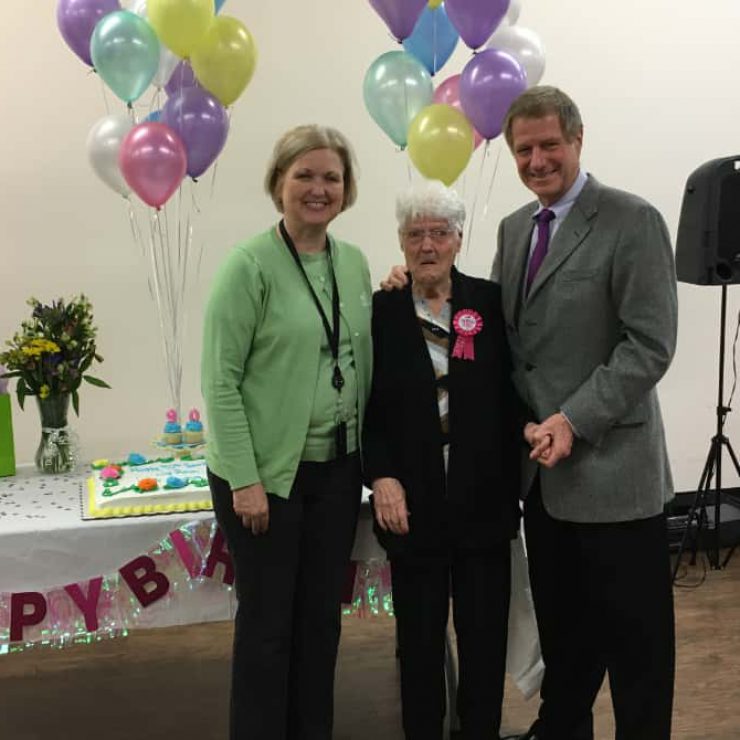