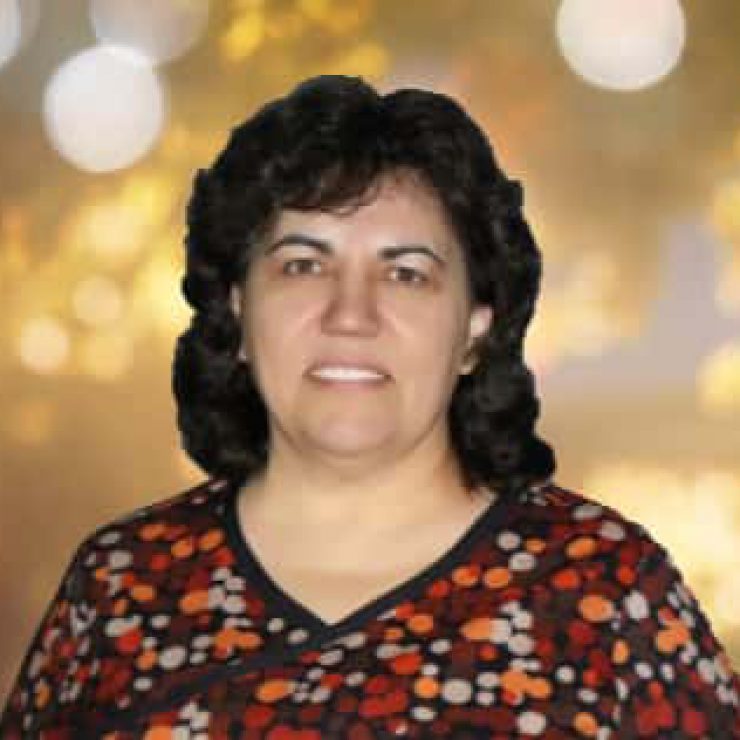 Aurelia graduated from medical college in her native country of Moldova and worked there as a Physician Assistant for 9 years. After immigrating to the U.S.A. in 1993 she worked as a DSP at a DIDD agency in Pennsylvania, and later as an LPN for a total of 5 years. She has been employed with Life Bridges since moving to Cleveland in August 2002 and beginning her work here as an LPN. Since then. she has been promoted to Nursing Supervisor followed by her move up to the Assistant Director of Nursing position.

After graduating from the Chattanooga State RN program and passing the RN licensing exam, she was promoted to the Director of Nursing position in February 2009. Aurelia has been happily married for 35 years and blessed to be the mother to 8 wonderful children. She is very involved at the Slavic Church of Cleveland Tennessee.

Aurelia worked as a Physician Assistant for 9 years in her native country of Moldova before immigrating to the U.S.A. in 1993. She served as a Direct Support Professional and an LPN before moving to Cleveland in 2002. Since starting with Life Bridges in 2002, Aurelia has served as an LPN PRN, Assistant Director of Nursing and most recently Director of Nursing.

I am privileged to work and provide care to the individuals we serve. I feel so much more work fulfillment and accomplishment to serve as the voice and advocate for these individuals, which cannot speak for themselves or voice their health issues. My goal is to provide all the support I can in order for them to have the best health and life possible. Life Bridges is not just my employment place, it is my work family.