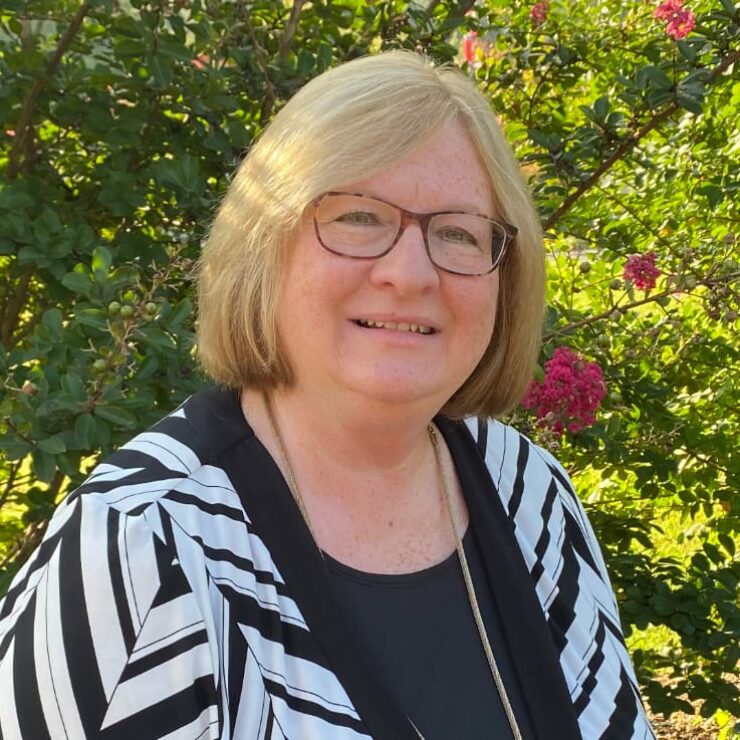 Brenda Adams has been a resident of Cleveland, Tennessee since 2017, when she relocated from Indiana. Brenda was previously employed at Lee University for three years and at Comarco/SAIC for 31 years.  Brenda and her husband pastored in Indiana for 31 years.  She is a result-driven professional manager with over 30 years of progressive and dynamic experience with demonstrated success in multiple areas of management.
She began her career in HR in a growing environment.  She began by locally supporting 100 employees which grew to nearly 1200 employees.  After SAIC acquired Comarco she supported up to 2100 employees which required several HR actions including, but not limited to, compliance, hiring, layoffs, terminations, yearly merit increases, evaluations, spot awards, promotion, training.

Brenda is married to Jerry, her husband of over 40 years and they have a son, daughter-in-law and two beautiful granddaughters.

“I believe my footsteps have been directed to Life Bridges.  I’m excited to be a part of a team who makes a difference in so many lives in the community.”