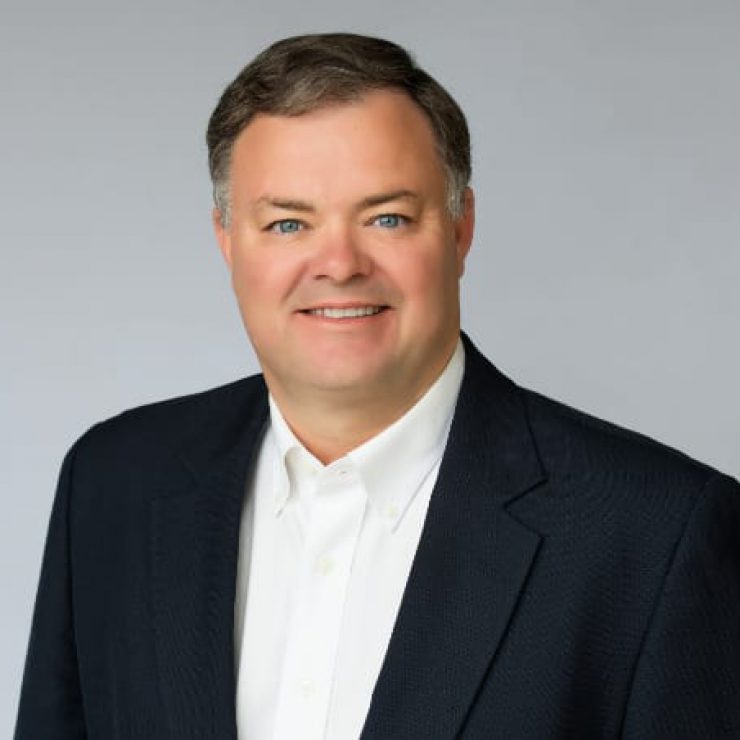 Board Member
Bachelor of Science - Finance, University of Tennessee Chattanooga

Joe Lee was born and raised in Cleveland, Tennessee. He married his high school sweetheart, Kathy, in 1985. Mr. Lee graduated from the University of Tennessee at Chattanooga with a Bachelor of Science in Finance in 1985. Joe Lee has been a licensed contractor since 2004 and a realtor with his wife, Kathy, at Keller Williams in Cleveland, Tennessee. Joe has three daughters and a son-in-law: Cody and Hannah Disney, Madeline Williams and Olivia Lee. He also has three grandchildren: Annie Disney, Jackson Disney and Ellee Williams.

Joe has been a member of the Board of Directors at Life Bridges since 2017.